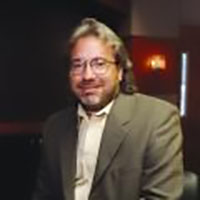 Dr. Annesi's research program includes approximately 135 peer-reviewed publications related to health behavior change theory and methods applied to exercise adherence, weight management, and the effects of physical activity on mental health, self-image, and other quality-of-life factors. His recent findings on the linkages between physical activity, psychosocial changes, and sustained weight loss form the theoretical bases for an emerging system for the large-scale treatment and prevention of obesity in both adults and children – with an emphasis on maintaining healthy weights. His study articulating some of these findings was the “most read” article in the journal Behavioral Medicine for the years 2012-2013. His research in the late 1990’s initiated the use of “virtual reality” into exercise behavior change.