The Physical Activity and Teenage Health (PATH) Program is a school-based intervention for minority urban adolescents (boys and girls) that integrates vigorous exercise with health and nutrition education to promote knowledge of heart-healthy behaviors, increase fitness levels, and reduce risk factors associated with cardiovascular disease (however, the studies reviewed and reported for this program summary were for minority urban teenage girls aged 14-19 years).  Program materials include a manualized curriculum for teachers, and student manuals that provide information about the anatomy and physiology of the heart, cardiovascular risk factors, the heart disease process, proper exercise and nutrition, stress management, cigarette smoking avoidance and cessation techniques, and strategies for modifying high-risk health behaviors. The curriculum is designed to be taught by physical education teachers in five 30-minute sessions per week over 12 weeks. The sessions include a brief 5 to 10 minute discussion featuring a topic on cardiovascular health and fitness and suggestions for modifying health behaviors. The discussion is followed by 20 to 25 minutes of vigorous physical activity, alternating daily between resistance and aerobic exercise. The curriculum also includes homework assignments to enhance or clarify material covered in the classroom discussions.

The curriculum is designed to be taught in five 30-minute sessions per week over 12 weeks.

The intervention is intended for minority adolescents.

The intervention is suitable for school systems that serve minority adolescents.

Materials required for implementation include: the PATH Teacher Manual and the PATH Student Curriculum and workbook.

Between 1994 and 1996, 442 teenage girls aged 14 to 19 years at three urban high schools were randomly assigned to either a traditional physical education class or a physical education class that taught the PATH curriculum. Due to logistical difficulties involved in randomly assigning individual students during the first year of the study, random assignment was subsequently conducted by class. The final sample consisted of 310 girls who participated in PATH and 132 girls who participated in traditional physical education classes. The ethnic distribution was 46% African American, 29% Hispanic, 15% Asian, and 10% White. Teachers who taught the PATH curriculum were also provided in-service training from the investigation team before and during the intervention period.

Students who participated in PATH attended daily 30-minute classroom and exercise sessions for 12 weeks, as described above. During strength training sessions, students performed 90 to 120-second periods of weight lifting, lifting 50% to 70% of the maximum weight they could lift at one time. During aerobic exercise sessions, students engaged in a variety of vigorous exercises, including stationary bicycling, stair stepping, rope jumping, fast walking, jogging, step aerobics, and aerobic dance. Students were instructed to exercise continuously at 70% to 85% of their age-predicted maximum heart rate. Students were taught to monitor their own heart rate during or immediately following exercise by palpation of the radial or carotid pulse. Students who participated in traditional physical education classes attended classes of identical length that did not include lecture and discussion. Therefore, they engaged in approximately 5 more minutes of physical activity per class than students in the PATH classes. 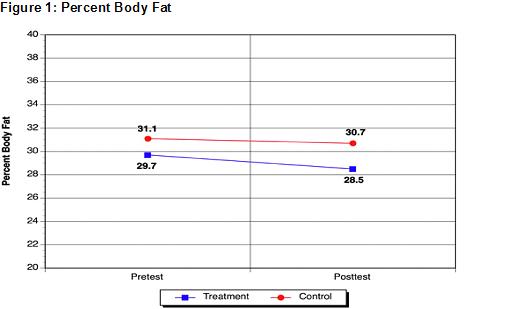 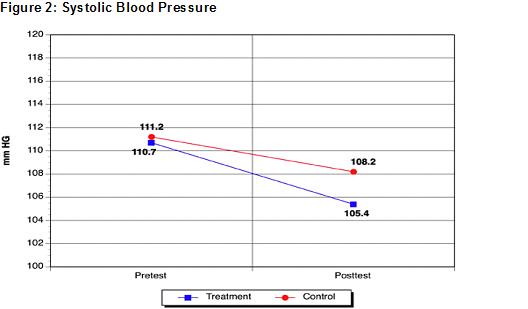 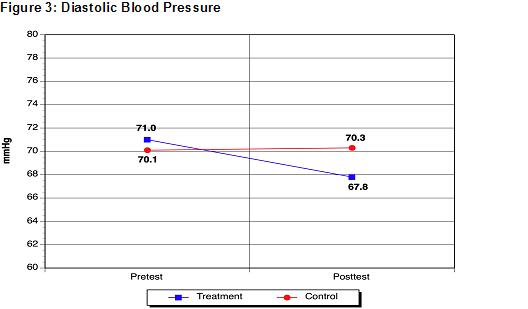