In the United States, almost 1.7 million new cases of cancer are diagnosed and about 600,000 people die from the disease each year. Screening can detect cancer at an early stage when treatment can be most effective. The U.S. Preventive Services Task Force recommends regular cancer screening for colorectal, cervical, and breast cancer to prevent cancer deaths. The Task Force recommends screening for colorectal cancer from ages 50 to 75 using high-sensitivity fecal occult blood testing (FOBT), sigmoidoscopy, or colonoscopy; for cervical cancer from ages 21 to 65 using the Papanicolaou (Pap) test; and for breast cancer from ages 50 to 74 using mammography. Further, prostate cancer can be detected through the prostate-specific antigen (PSA) test.

Kukui Ahi (Light the Way): Patient Navigation is an intervention that aims to increase screening rates for colorectal, cervical, breast, and prostate cancers among Asian and Pacific Islander Medicare beneficiaries. Implemented by lay patient navigators from the local community, the intervention is based on social cognitive theory, suggesting that individuals' knowledge and their environment influence their behavior.

Patient navigators receive a 48-hour evidence-based training and subsequently participate in quarterly training to further improve their skills. Over a 6-day period, navigators learn about Health Insurance Portability and Accountability Act regulations, how to probe using open-ended questions, how to maintain patient records, how to access web resources on cancer, and other skills related to working with patients. Under the supervision of health care providers, navigators support Medicare recipients by educating them about cancer screening; reminding them by phone and mail to schedule screenings; scheduling appointments and providing transportation; and helping them complete paperwork, talk with doctors and staff, and find ways to pay for care.

The intervention was designed for Asian and Pacific Islander adults enrolled in Medicare, but is easily adaptable to indigenous, minority, immigrant, and other underserved populations.

The intervention is designed to be implemented in community health care clinics in rural settings.

For costs associated with this program, please contact the developers, Kathryn L. Braun and JoAnn U. Tsark. (See products page on the RTIPs website for developer contact information.)

A randomized controlled trial tested the effect of patient navigation services on cancer screening among Asian and Pacific Islander Medicare recipients. This study was a part of a six-site Cancer Prevention and Treatment Demonstration sponsored by the Centers for Medicare and Medicaid Services that occurred between 2006 and 2010. The trial described in this summary took place at one site, Moloka'i General Hospital in Moloka'i, Hawai'i. Participants were recruited by patient navigators from a list of residents who were enrolled in Medicare Parts A and B. The 488 interested Medicare beneficiaries were randomly assigned to study condition (242 to experimental group and 246 to control group) using a random number generator.

Patient navigators helped those in the experimental group complete colorectal, cervical, breast, and prostate cancer screening available through Medicare's preventative medicine coverage. The majority of the participants were at least 65 (50% were 65‒75, and 23% were older), and slightly more than half were female (53%). The ethnicities of participants were as follows: 45% Hawaiian, 35% Filipino, 11% Japanese, 8% other, and 1% Chinese. More than a third of participants (37%) had less than a high school education, 31% were high school graduates, and 32% had some college or training after high school. The two study groups did not differ significantly on any of the demographic variables. 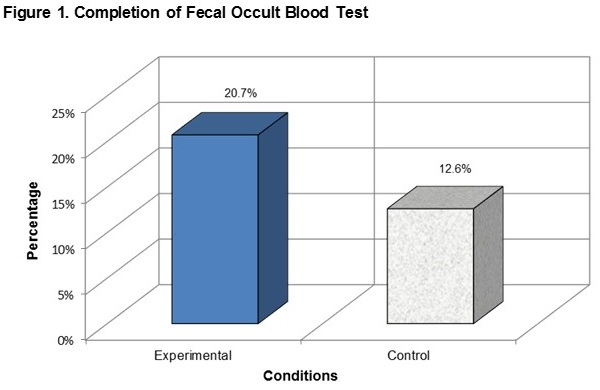 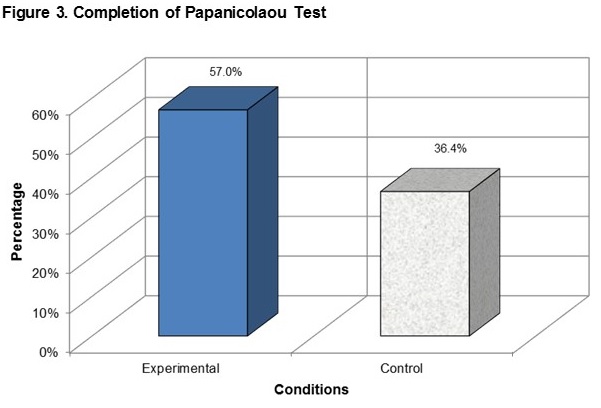 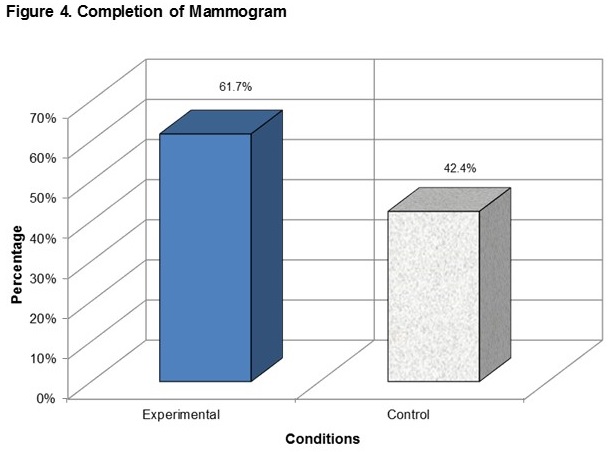 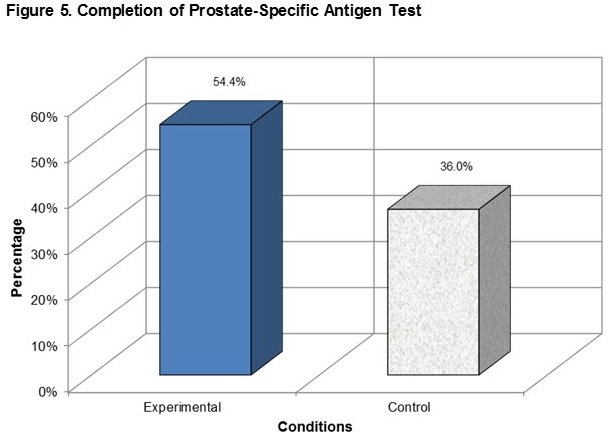 Designed to increase awareness about low-cost mammography screening options including the Medicare benefit for diverse racial/ethnic groups of elderly women.

Reducing Barriers to the Use of Breast Cancer Screening

Designed to decrease the incidence of invasive cervical cancer among Chinese women by increasing the frequency and regularity of Pap testing.

The program is designed to increase colorectal cancer (CRC) screening among low-income and uninsured adults.

Effect of a Mailed Brochure on Appointment Keeping for Screening Colonoscopy

Against Colorectal Cancer in Our Neighborhoods (ACCION)